The Swedish keyboardist and songwriter Tom Wolgers died of cancer on Tuesday. The trained musician played an important role in the new romantic band Lustans Lakejer.

The son of TV personality Beppe Wolgers also had a band of his own, Mockba Music, and is participating on the upcoming Lustans Lakejer album, even though it is not completed. Tom Wolgers had many fans among Release’s readers, as he was one of the pioneers of the stylish Swedish new romantic/new wave/synth culture. 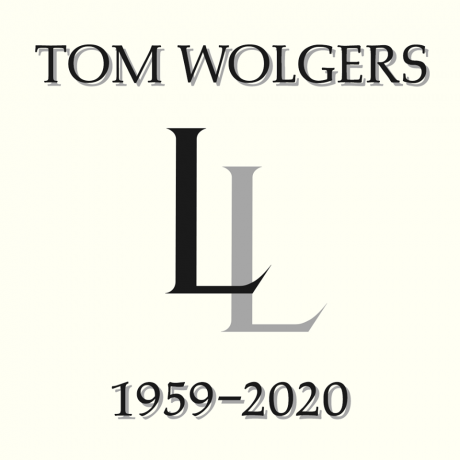