She Past Away “X” remixes by Front 242, Clan of Xymox and Boy Harsher

Posted In News by Tobias Eliasson

The Turkish darkwave band She Past Away released their first record in 2010: the EP “Kasvetli Kutlama”. Now, to celebrate this 10 years later they have released a remix album called “X”. Here (both vinyl and CD) we get 22 remixes from bands like Front 242, Boy Harsher, Clan of Xymox, Selofan, Martial Canterel and FM Attack.

She Past Away has made a mark on the scene as a very active live band, they still have a whole tour in the US coming up in September, followed by shows in Europe and Russia in October until December (if the Corona pandemic allows). They were also recently confirmed for the Amphi Festival in 2021. 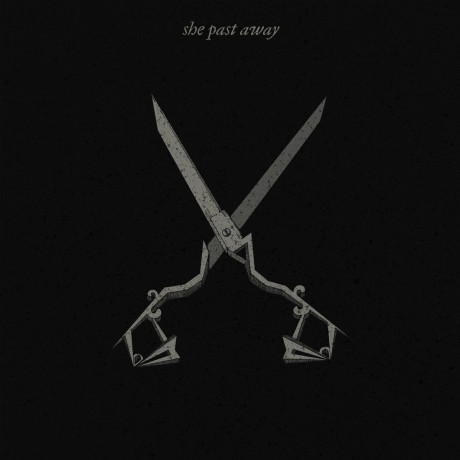