Posted In News by Tobias Eliasson

Anders Hagström is still the musical engine in the band and has, as previously reported, added a new singer Tea. Together they released their first song “Starlight” on a sampler last year and also did some live shows. A couple of weeks ago we got another new song, “Phantasmagoria”, on the latest “Electrostorm” compilation from Out of Line.

The album is the first album in 5 years, their last album was “Take Care Paramour” in 2010. 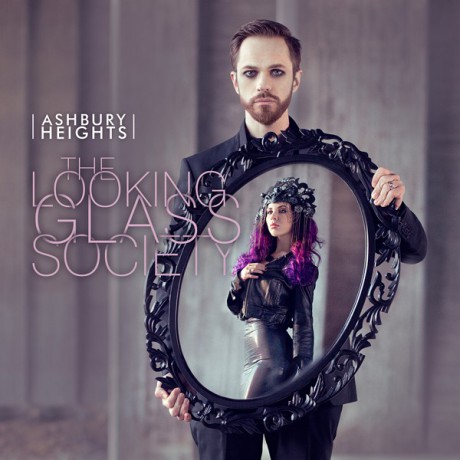