An new release date for VNV Nation’s new album “Transnational” has been set: October 4. The “Transnational Tour” starts on October 2. It consists of no less than 31 dates, and counting. “Transnational” will be released on CD and vinyl.

“Automatic” – VNV Nation’s last album – came out 2 years ago and reached no 8 in the German Album Charts. 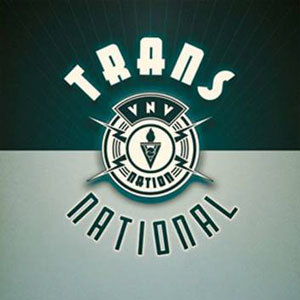