“Unsound Methods”, “Liquid” and “SubHuman” are all coming out on beautiful coloured vinyl, and on CD in October. They’ll come on transparent green/clear, silver and curacao blue vinyl respectively.

In a very rare statement, Alan Wilder himself has commented that “Having not really listened in full to any of the Recoil albums for many years, the requirement to sit down and closely scrutinise the new test pressings meant that I was obliged to focus on everything once again. It was a surprising and pleasurable adventure to hear the work with fresh ears and I was able, perhaps properly for the first time, to experience all the detail which I had either forgotten about or hadn’t fully appreciated at the time.” 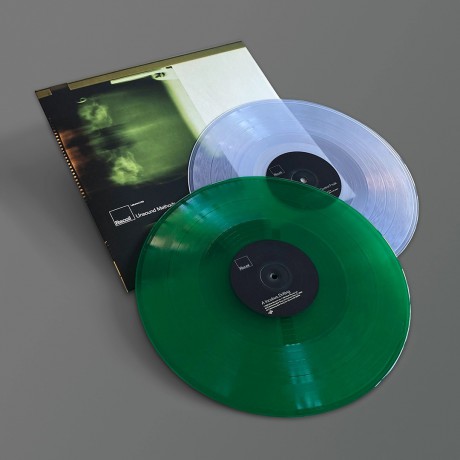