Release spoke to Thomas Wydler, drummer of the Bad Seeds, during Mick Harvey’s concert at Stora Teatern in Gothenburg, Sweden on September 18 and he confirmed that the recording of a new Nick Cave and the Bad Seeds album was now completed. The album, title yet undisclosed, will be released in February. According to mr Wydler it is one of the best albums ever produced, of course. 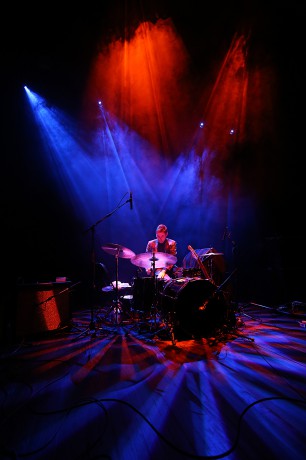