The Mobile Homes songwriter: ”I’ve been looking for a voice like that for a long time”

Andreas Brun has not only returned to The Mobile Homes in full songwriter mode, he’s even found inspiration to launch a new project with Erica Li Lundqvist, vocalist in critically acclaimed darkwave band Abu Nein.

- We call ourselves Volo Vivace and I suppose you could call it dark electro, he tells Release. 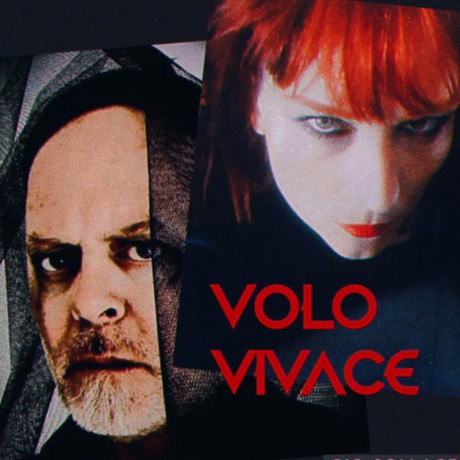 - The songs have a pop foundation of course, but I have tried a new form of expression for me, Andreas says. With Erica’s voice I think it all falls into place somehow. I heard “I Will Rise” with Abu Nein and right away I felt what a good voice – and song – and I have been looking for a voice like that for a long time. So I reached out to her and apparently it was something she liked. She added vocals to some of my songs and I’m so happy. We really felt we wanted to release this.

The end result will be an EP later in the year, mixed by Andreas Catjar (Covenant). In the meantime you can listen to the new album from The Mobile Homes, “Trigger”, and Abu Nein’s fresh collaboration with Henric de la Cour: “Black Light”.