Twelve years after forming The Clarke and Ware Experiment, Vince Clarke and Martyn Ware collect some 10 CDs filled with songs in one mega box. Apart from the two albums, “Spectrum Pursuit Vehicle” and “Pretentious”, there are no less than 8 CD:s with previously unreleased material in the box entitled “The House of the Illustrious”. 1000 copies, all signed Mr Clarke and Mr Ware, are produced and this will be the only issue (once they are gone they are gone, at least in physical form). The box set is released on November 26th by Mute Records. 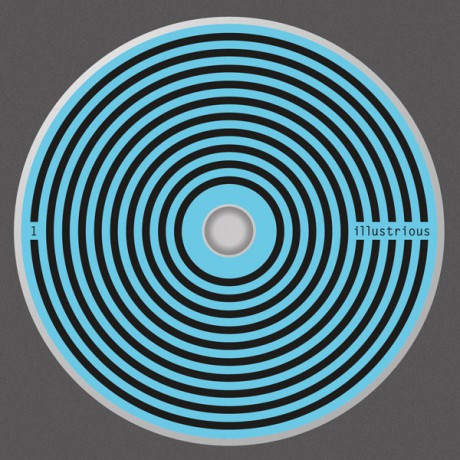