Unroyal is a synthpop band from northern Sweden who released a very strong debut album in the form of “Mainstream” in 2019. Peter Marchione from Release gave it an eight. Now they’ve signed to Progress Productions.

The duo is getting ready to release new material since Henrik Oja and Adam Olofsson have been working hard in the studio in the meantime. The first taste will be the single “Victoria Square” – described as a mix between Yazoo and OMD – which comes out on November 26, and the full album “This Is Louder” in spring 2022. 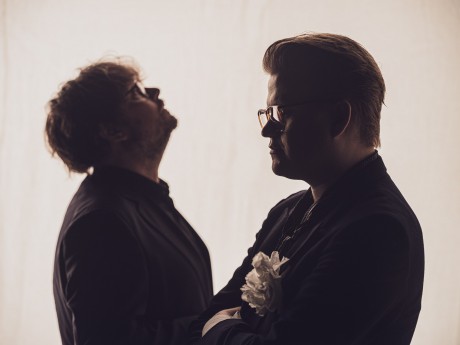