Röyksopp is officially releasing an album trilogy this year

Röyksopp have been more or less silent since “The Inevitable End” in 2014, but it’s quite obvious now that they’ve not been that lazy. They’re releasing three albums this year, each with ten tracks of electronic bliss, and their collaboration with Susanne Sundfør continues.

The just released “Speed King”, the first taste of “Profound Mysteries III”, and it’s an epic 10 minute long space disco extravaganza with vocoders and analogue bleeps. Check it out below.

If you like your music on physical formats, there is even more reason to celebrate, since two different box sets are coming, collecting all three albums. Vinyl or CD. You can get it at www.royksopp.com. 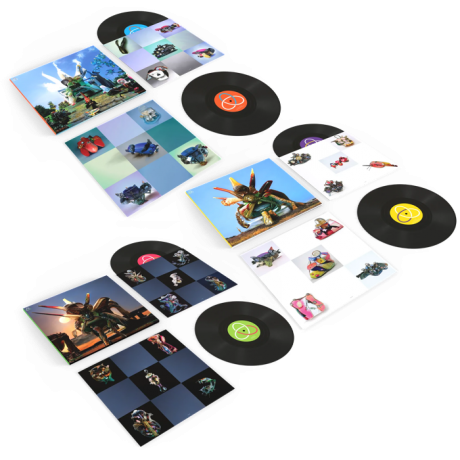