New Delerium album on September 23 featuring a plethora of singers

Bill Leeb and Rhys Fulber have joined forces again as Delerium and have finished a new album called “Mythologie” which comes out on September 23.

Bill and Rhys spent some quality time in Los Angeles to write and produce the new Delerium album, and the resulting “Mythologie” sees a move from Nettwerk to Metropolis, where Bill’s other band Front Line Assembly already resides. The new album features 12 songs – two of which are instrumentals – with a plethora of female singers in the form of JES, Jaël Malli, Phildel, Mimi Page, Geri Soriano-Lightwood and Leah Randi. Rumours say that the album covers a lot of different styles, which should be interesting to hear.

“Mythologie” also happens to be Metropolis’ 1000th release, and also marks the first time regular FLA designer Dave McKean has made the cover art for Delerium. 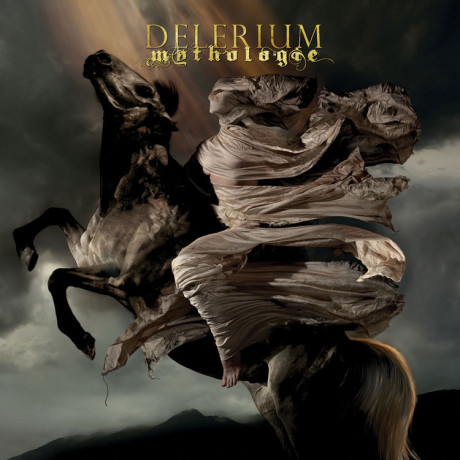