New album from Saft – says everything has an ending

The new album is the second after the long awaited comeback album “Norrbacka”, and the new material will hit the shelves on February 8. Progress Productions is the label, once again.

The first 200 copies will be a limited edition 2CD version. 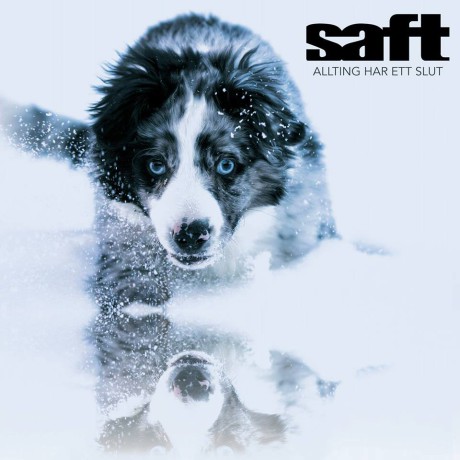