In preparation for the fall release, VNV Nation just released some tidbits of info regarding their new album.

The new album – the first without former member Mark Jackson – is titled “Noire” and comes out on October 12.

Preorders are open, and the album will be available on digipak CD and limited edition boxset and double vinyl. The album art can be seen below.

Mastermind Ronan Harris says the new album is varied, from light to dark. Concert pianist and former collaborator Szymon Jakubowski performs on one track. We have not heard anything about a single or video.

The new extensive tour kicks off on the album release date, in Dresden. 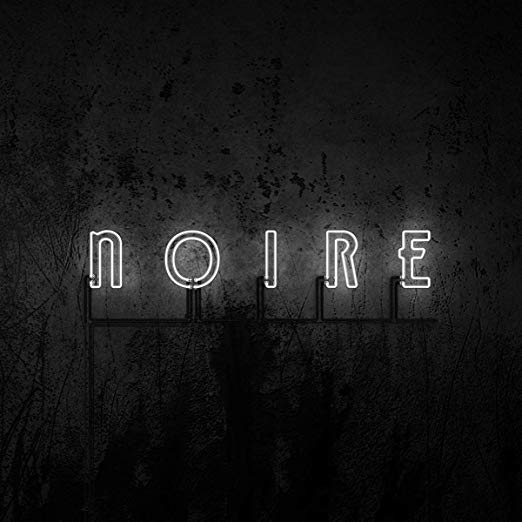