The Linea Aspera album Alison Lewis spoke about in our interview in February is now set for a September 7 release. You can listen to the teaser track “Solar Flare” below. 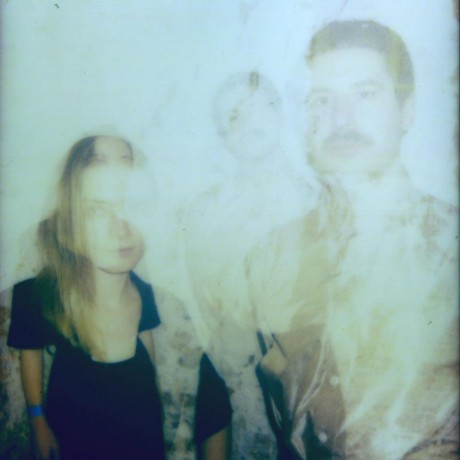 It’s called “LP II” and will be released digitally and on black and clear vinyl. Alison has also released two solo EP:s as Zanias 2020.