“HYËNA” comes out on September 9, and according to the press blurb it’s “driven by the vicious and virulent vocal onslaught of founder Sascha ‘Käpt’n K’ Konietzko and Lucia Cifarelli, the aural and angular guitar wizardry of Andee Blacksugar, and the forceful percussive thrust of Andy Selway”, so expect more ultra heavy beats.

Pre-order is already open on Bandcamp. The album will be available in the following formats: digital, CD and limited edition vinyl. Due to the vinyl plant crisis, the latter won’t be shipped out until February 2023 though. 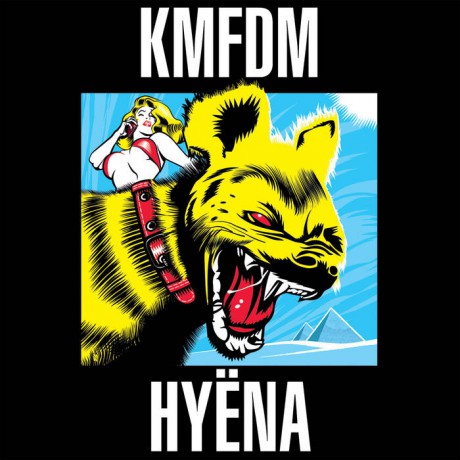