The album is set for release on August 21 and features 10 tracks dealing with “lives low on the log of the seedy underbelly of society, taking aim at the exploiters, the thieves, the dealers and the corruptors, cranking up the heavy drums and the dirty bass”. Doesn’t sound half bad! 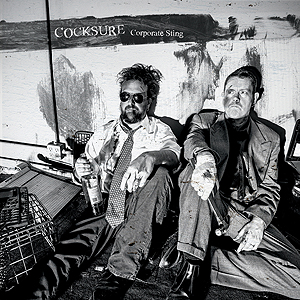