One of this year’s most anticipated albums (according to Release and many other similar media outlets) is set for an October 13 release. It took the Icelandic electronic rock duo Legend five years, but now their sophomore album “Midnight Champion” is ready for pre-order. 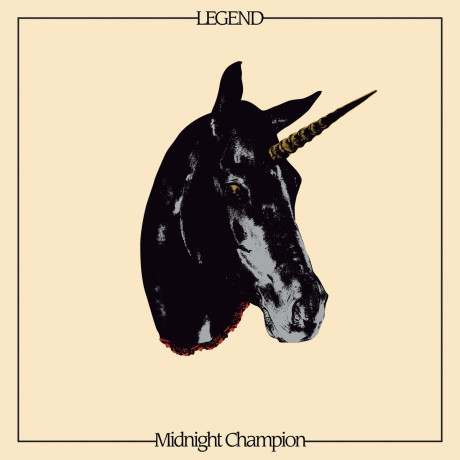 The cover art was designed by Branca Studio (Danko Jones, Swans) and the “Midnight Champion” will come in the following formats: cream-coloured vinyl, CD, digital and cassette.