The next album from Erasure will be the Christmas-themed “Snow Globe”, with seasonal classics and original compositions. The album will hit the shelves on November 11 but first we can expect the single “Gaudete”, Erasure’s take on the famous Medieval Latin carol.

- I found my inner choirboy again. I thought I’d lost him but he was there all along, says Andy Bell.

- We managed to strip everything back to bare essentials. “White Christmas” almost has a drone all the way through it. I love that, Vince Clarke, who is touring as a DJ these days, says.

Finally, hold on to something and behold: the cover image: 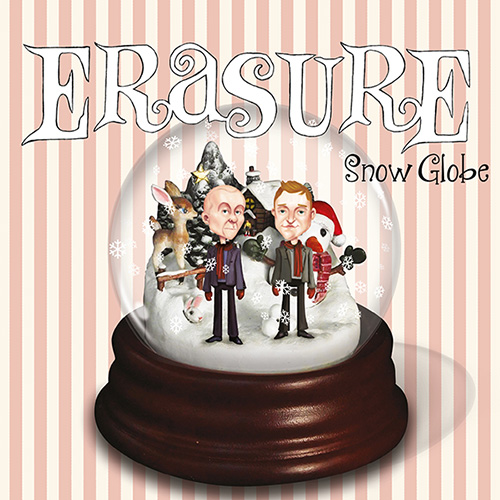