The album is out on April 21 on Nettwerk, and features a whole bunch of remixes, edits and three hitherto unreleased tracks, spanning 15 years of material. One of those unreleased songs is “Glimmer” featuring Emily Haines from the “Poem” sessions, and it’s available as a digital single now, with another new single called “Aurora” with vocals by Rykka on the way. The third unreleased track is called “Ray” and is made together with Jeremy Inkel in the “Music Box Opera” era.

Of course there’s a “Silence” remix as well, and intriguingly some kind of edit of “Daylight” which is one of my favourites from “Poem”. 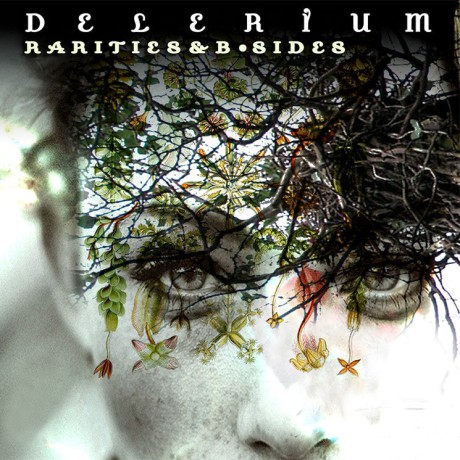