Dead Can Dance have announced the release of a new album entitled “Dionysus” scheduled for release on November 2nd.

The album is divided into two acts comprising seven movements. For more than two years Brendan Perry has gathered bits and pieces, mostly from folk instrumentation from around the world entwined with field recordings and various vocal expressions. Although the thematic basis is the story of Dionysus, the album is said to incorporate and convey emotion beyond the boundaries of language and working hand in hand with nature with respect and appreciation. In short, a celebration of life and everything around us in this world through music.

Dead Can Dance will embark on a European tour aptly named “A Celebration of Life & Works 1980-2019” suggesting that the setlist will include material from their entire career. Currently there are around 25 dates planned in May and June 2019. 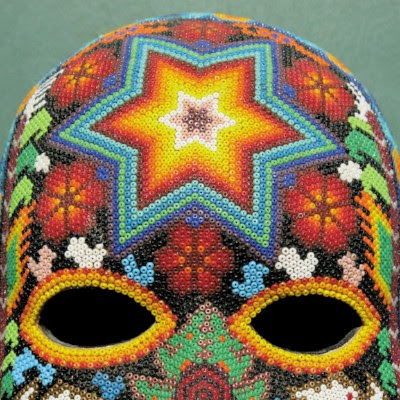