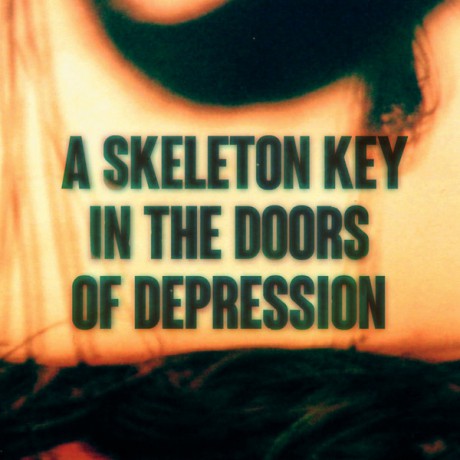 A Skeleton Key in the Doors of Depression

If you’ve heard Youth Code before you probably know what to expect. Absolutely furious, hard, industrial EBM (although this time it veers more towards metal actually) with some of the angriest vocals in the world.

Sarah Taylor and Ryan George have joined forces with industrial trap producer King Yosef and the result is rather interesting. Distorted, angry and violent does only begin to describe it. This album is really full on aggression, with Sarah and King Yosef screaming their lungs off in most of the songs, with distortion almost taking over at times.

For me, this album works best in “softer” numbers like “The World Stage”, where they let some melodies come out while still keeping the angry level at 11. “Looking Down” is also an excellent piece where there is room for more varied emotions. The finishing song “Finally Docked” breaks the mold with its rock beat, fat synth pads and washes of twangy guitars – brilliant stuff.

Unfortunately there are also tracks where the band is basically just angry for a couple of minutes and then the track is over. Or where the song sort of comes out half baked. But overall, it’s an interesting turn of events and an intriguing way forward for the band.