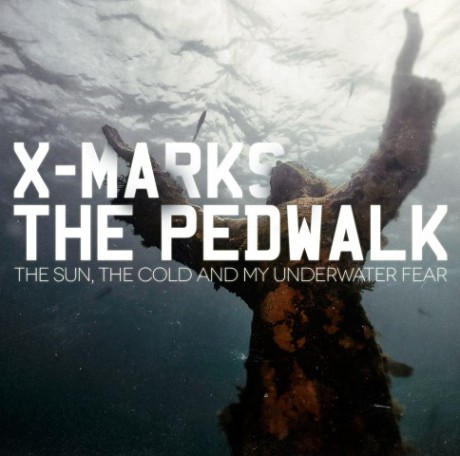 The Sun, The Cold and My Underwater Fear

This is X Marks the Pedwalk’s second album after their comeback with “Inner Zone Journey” in 2010, after their “final” album “Drawback” in 1996. This album continues down the trodden path of the “new” XMTP. Which means atmospheric, well produced electronic pop songs with both female (Estefania) and male (Sevren Ni-Arb) vocals.

It’s obvious that they know what they’re doing, but I find myself enjoying the soundscapes and production more than the actual songs. It’s like they try so hard creating the music that they forgot about writing memorable songs. This is not unusual with electronic bands though, De/Vision for example are guilty of this quite often lately. It’s refreshing to hear such a warm and distinct sound though, and I think the aim is more to create a mood than catchy songs.

It’s not quite as “dark” or industrial as their older sound, but I bet you’ll find something you’ll like on this album. It’s nice to have them back.