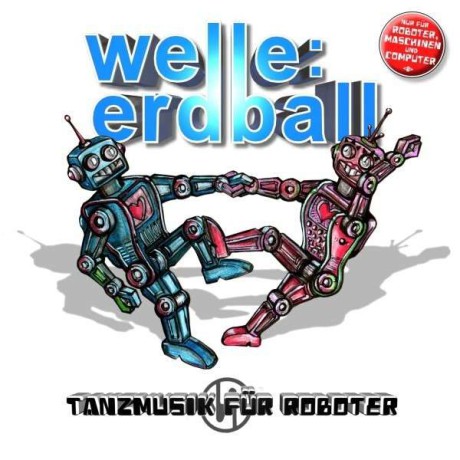 Alf Behnsen and Hannes Malecki have spent the last 22 years hammering retro sweetness out of a wide range of electronic gadgetry. By staying true to their charming formula, they have gained a very loyal fan crowd, but on “Tanzmusik für Roboter” (the delayed album number 10) this formula starts to wear a little thin.

I was all soaked up in the Erdball madness for quite a few years and they still dazzle me momentarily, yet the lingering feeling is that the foursome (now with Lady Lila more or less seamlessly replacing Plastique) keep making the same album over and over again. That is not to say it’s poor by any means. Quite a few songs like ”Flipperköing” and “Computerklang” are on par with their best, but in the end it all becomes too saturated.