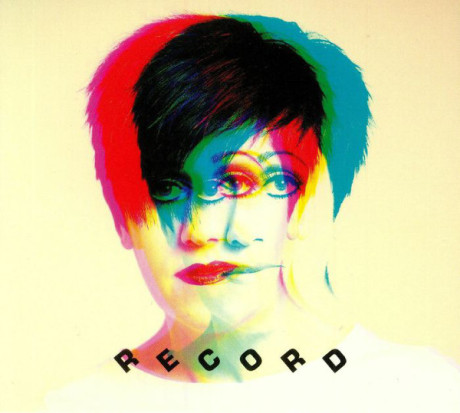 The appropriately named ”Record” – because it is a record – is a showcase of Tracey Thorn’s fascination of electronic pop music in the Pet Shop Boys and New Order school. A side of her that we’ve glimpsed but not really seen full on before, but is blooming on this release.

The record opens and ends with two fantastic blipping synthpop anthems in the form of ”Queen” and ”Dancefloor” with the latter taking the top spot for me. Fricking stellar stuff. Nestled in between are varied little gems of both uptempo pop and melancholic, beautiful ballads.

At 55 Tracey has made what’s probably the best album of her 38 year long music career, which is wildly impressive of course. It’s been 8 years since her last full length – excluding the Christmas album – and her voice is still as recognizable, but the music is far away. And even further from Everything But the Girl, which is probably wholesome since that was a long time ago now…

With Tracey’s kind of longevity I’m already looking forward to her next album in another 8 years.