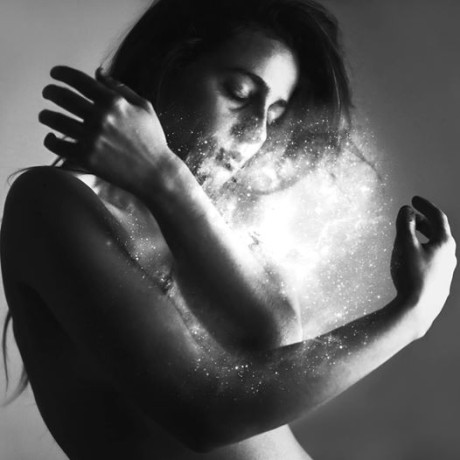 Back in 2011 The New Divison released their debut album “Shadows”, a such a European sounding electronica album that I had a hard time believing they actually are from California. The tunes on that release definitely struck a nerve in me with its blend of  ingredients, mostly borrowed from classical electronica that we used to love (and come on, let’s face it: still do love). At the same time this was no cheap retro bonanza since the band re-packed their songs with a denser production and a semi-clubby shimmer. Yet always with a melancholy and passive aggression lurking in the background like some kind of a charming threat.

The new release “Together We Shine” resembles the debut quite a lot at the very first listen but after a couple of repeats it is obvious that there is a big difference. The production is much more polished this time, not necessarily to the better for the overall experience. The tunes are overall softer than on “Shadows” and this makes me miss some of the rough edges that gave the sound a certain amount of twist. Of course, the club ambience was present at all times but now the New Order indie aura has been replaced by something that would remind me of a more electronic Coldplay, a band who also tend to wash their creations too clean with the result of bleached sonic colours. Actually the track “Den Bosch” has a woaaah-woaaah section somewhat reminiscent of the one in Coldplay’s “Viva La Vida”. A wee bit too much arena pop/rock for my taste.

The New Division have given us a collection of nice pop tunes, like e g first single “Stockholm”, but unfortunately the album as a whole is way too monotonously produced. The female choir parts are nice and feels like a hint back at both Pet Shop Boys’ “Very” album but also New Order’s “Get Ready – but; without the dynamic tension that would keep the album on repeat for a whole day.