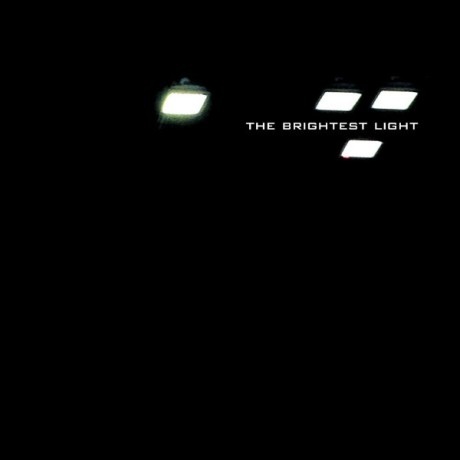 It has been a long wait for fans of The Mission: breakups, a farewell tour, reformation and now all of a sudden new album. Seems like Wayne Hussey, along with old partners in crime Craig Adams, Simon Hinkler and “newbie” Mike Keller on drums, thought it fitting to join the ranks of band reforming and releasing a new record.

Since The Mission and their mystique and gothic soundscapes have been important to my musical upbringing I eagerly read the press release before pressing play. Filled with superlatives I got this feeling that this could be magic all over again.

The intro of the first 8-minute track “Black Cat Bone” was really promising – for about 2 and a half minutes before Mr. Hussey delivered the line “When you get to my age, the candles cost more than the cake” and there and then the magic disappeared for me. Yes, the intro was haunting and yes Mr. Hussey’s timbre voice was still there, but the track evolved into sort of a rock anthem, still with some distorted nice licks, remnants of what was the trademark The Mission sound (for me at least). Shame I thought, well I’m sure the gothic influences will be more dominating later on. They weren’t. The album is a rock album, and not very pleasing to me as such. I’m sure you can identify The Cult riffs and so on but the mystery is gone. Maybe that is intended and then I applaud the new direction. However, I suspect many old fans will like me, be confused and a bit disillusioned. I can’t criticise the technique and some lyrics are really thoughtful and quite personal. Also the vocals are a bit grittier then preciously. Some melodies are pretty nice as well but they are obscured in the classic rock attire. All hope is not lost though, “Swan Song” and “The Girl in a Fur Skin Rug” are quite enjoyable and occasionally there are parts in the songs that glow and bring back memories of past times. Generally the intros are very promising.

I would actually have released the album under a new band name and I’m sure The Mission will recruit some new rock fans but I’m certain that they will lose a lot of old fans as well. Is it progression or a shot if the foot, of that I am not sure.