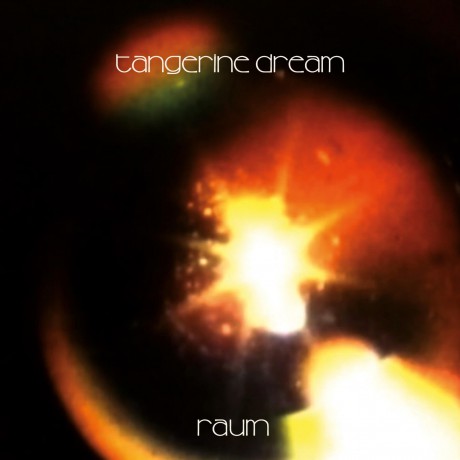 Thorsten Quaeschning, Hoshiko Yamane and Paul Frick are the new version of the band known as Tangerine Dream, or rather the one left over from the passing of the great Edgar Froese. They have taken the mould of the original Froese arrangements, and let the slowing of life caused by the pandemic and social distancing affect the tracks, that sound so fresh, like cool mineral water filtered through volcanic rock.

The thing that sets this album apart from other previous albums and incarnations is that the current trio seem to have gone back to the roots of the Tangerine Dream sound, and pulled it dramtically into the modern day. There are glitches, there are broken beats, but still the lovely, rich, expressive waves of sound that have become the foundation of the band.

“Continuum” seems to sonically highlight the passing of the baton from the elder statesman Froese, who sadly passed away 8 years ago, to the multi-instrumentalist heir to the Tangerine throne, Quaeschning. Theatrical washes of drone-like ambience are suddenly broken into through an uptempo drumbeat that suddenly grounds the whole track, the vapour fading away into a persistent tinkly key line. Suddenly everything is moving – as if clouds had just been given wheels.

“Portico” sounds like it has been played on mirrors. Each note seems reflected or refracted in some way, forcing your ears to stay locked into the track. It slowly seems to turn into a gentle acid track, occasional washes of sound breaking up the elements to return to ambience before reconstructing again, like the tides coming in and out from a sonic seashore.

These are not even the best tracks. The longer pieces like “In 256 Zeichen” and the closer, the title track “Raum”, really allow this able trio to stretch their legs and let the music breathe. “In 256 Zeichen” is quite simply lush. This time the sonic cloud seems to slip under you and lift you up into serenity, before shapeshifting through nearly 20 minutes of rhythm, strings, keys and unpredicatability, as if Queen had decided to be an ambient techno group and then attempt to write “Bohemian Rhapsody”. The title track could be the best here. It starts slowly, gradually building through to a Vangelis-like future distopia, with added jittery rhythms.

For the rest of the tracks then – “You’re Always on Time” sounds in part a little bit like the theme to a political documentary show for my liking, whereas “Along the Canal” twitches and glides, but doesn’t seem to go anywhere. “What You Should Know About Endings” on the other hand, is a lovely, jittery sophisticated beast. It seems to growl at you as it prowls around your headspace, before getting up on its hind legs and letting out the most beautiful melodic roar – my favourite track without question.

Is it too early to mark this as essential? Probably yes, but it’s so damn good that you will probably want to listen to it all again as soon as you’ve finished.