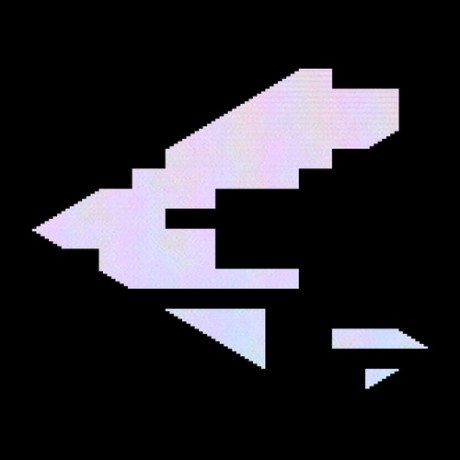 So, how do you follow up an acclaimed release, especially when that release had been long-awaited? Well, according to Squarepusher, by very quickly releasing another EP. Labelled as revealing a more melodic side to Jenkinson’s work, this EP couldn’t be more intriguing.

“The Paris Track” certainly fits into this description, at least initially. Slightly mournful strings slowly crank up into an uptempo number, finally hitting a mid-tempo beat range which still grooves while retaining its slightly melancholy edge. A suitably high-standard to begin with.

“Detroit People Mover” takes things even slower, creating something of a homage to the soundtrack of the first “Bladerunner”. Its gliding keys reminiscent of the flying cars soaring through the neo-Los Angeles cityscape. Interestingly, this track is also the only one which doesn’t have a French theme. The first one has Paris in the title, while the final three have French titles – possibly relating to Tom’s reaction to the Brexit referendum (“Midi Sans Frontieres” at least, is seen as an anti-Brexit song).

“Les Mains Dansent” runs in at a surprisingly uncharacteristic 1 minute 21 seconds, but captures the musicality of Squarepusher at his very best. Seemingly just strumming on a slightly effected acoustic guitar, it shows the quality of Jenkinson’s musicality – a rare glimpse at Tom in contemplative mode.

The next two tracks are variations on a theme – “Midi Sans Frontieres (Avec Batterie)” followed by the last track ”Midi Sans Frontieres”. The former shows mid-tempo electronics backed by a shuffling pseudo-drum and bass beat, crisp and full-sounding. The latter removes the drums to allow us to revel in the silky atmospherics. To be honest, this EP didn’t really need both tracks – but I can’t for the life of me decide which one I would leave off.

Squarepusher has done it again – bringing 5 tracks of haunting beauty and musical precision, creating an interesting book end to an album marking a fantastic return to form. So where next? Squarepusher and the ambient double album? I think he could pull that off too.