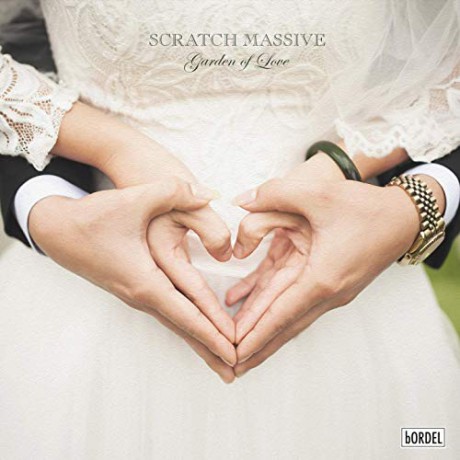 French duo Maud Geffray and Sébastien Chenut have been making slow-motion electronica since 1999 – both soundtrack albums and other music under their own moniker Scratch Massive. This 2018 album, “Garden of Love”, is a dark, cold and gloomy affair. It exists between shadow and light, failure and redemption, violence and melancholy – all controlled by Sebastién’s eerie voice. “Fantóme X”, “Feel the Void” and “Numero 6″ are burdened by such an emotional power that you see visions of a world in chaos in your nightmares. They explore loneliness and an effort is required for true introspection.

Overall this is an album with gives you a strange feeling of being dissatisfied with life and after listening you have that kind of creepy, uncomfortable feeling that haunts you the rest of the day. For best experience, put it on the decks in complete darknes, lit a few candles and just let those creepy feelings come.