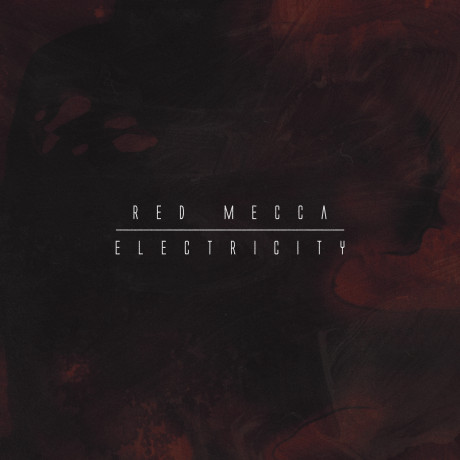 The duo Red Mecca from northern Sweden is back again, bearing gifts of dreamy, suggestive electropop. It’s a continuation and an expansion of the sound on their debut album from 2014, with a slightly bigger focus on said dreaminess. The melodies aren’t as pronounced this time around perhaps, and the songs revolve more around moods and atmospheres. This makes “Electricity” a bit harder to sink your teeth into but it’s ultimately rewarding. Jan Strandqvist’s music have evolved, but I almost feel that Frida Madeleine’s vocals have been made a disservice. Her frail whispers are used mostly as another layer of atmosphere, almost disappearing in the mix, and it’s pretty hard to hear any lyrics.

“Electricity” do sound a bit samey after a while. Since the songs aren’t as articulated this time around, they blend together quite a bit in my head and Frida’s vocals also sound about the same on every track. It’s still growing on me though! It’s well worth checking out if you’re a fan of their debut “Covered with Rain”.