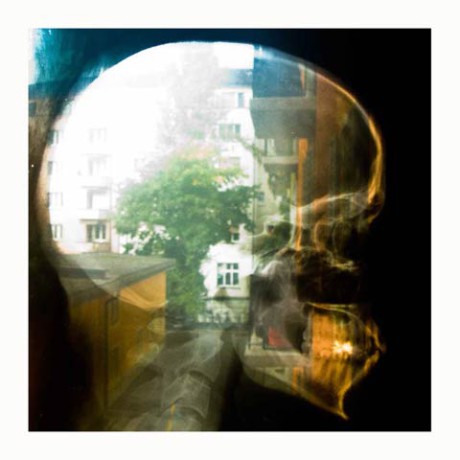 You have to love Plaid – they’ve always been solid. Way back in the founding years of Warp Records there was the legendary The Black Dog, who along with such people as Muziq and Aphex Twin, went on to define a sound that was seen by many as being a very British take on the post-techno revolution – this style would become known under the simple acronym – IDM.

After a few names used, Plaid became the handle they stuck with, and recorded from there some classic albums, none more so than “Not for Threes”. It wasn’t just their own tracks they received plaudits for, but their collaborations (Bjork instantly springs to mind) and remixes (“Parts in the Post” from 2003 being an album of remixes I still listen to this day).

Still on Warp Records, as well as recording on others, including Trent Reznor’s Nothing imprint – it is a credit to them that they are still producing boundary-pushing music over 20 years later.

“Reachy Prints” is an album of Plaid songs. Now I don’t mean to sound like I am stating the obvious. What I mean is you can tell these are Plaid tracks as soon as you hear them. There is something they leave in the DNA of their tracks which makes them instantly traceable to them.

This is a good album, and accessible. Unlike an act such as Autechre, say, Plaid still try to make you dance, rather than go off into experimentation or deep abstraction. “Matin Lunaire” and “Tether” are truly stomping examples of this – real dancefloor tracks, and ones I look forward to hearing live the next time I see them play. The opener “OH” is a skittering off-kilter jazzy number, which puts you pleasantly in the mood for the album, and “Nafovanny” has whipping sounds and pulsing rhythms like I haven’t heard since the glory days of the mid-90:s.

I hate to criticise Plaid at all, but tracks like “Hawkmoth” no longer do it for me, as they seem to rely on a sound palette that has become too familiar to their sound – clean pan sounds and bright key changes – lovely, but too familiar.

“Reachy Prints” is a great Plaid album, and sees them with their party gear on. I just wonder if the audience is made up of the same people who danced to The Black Dog all those years ago, as middle-aged men listening to this in their cars on the way back from work would not be the best way to listen to this album. I hope younger people latch on to this sound, as it deserves that dancefloor.