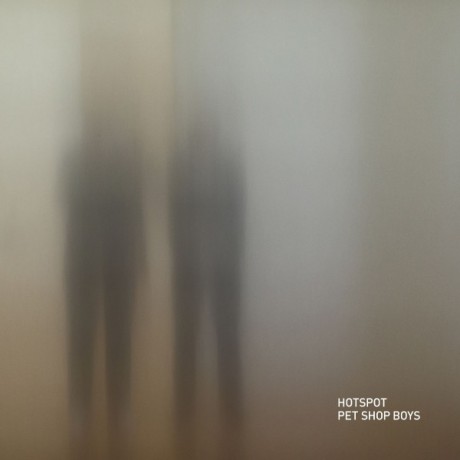 Few artists manage to remain contemporary while still maintaining a distinct trademark sound. Pet Shop Boys have always been proud ambassadors of intelligent pop music, never seemed to fall into the “oh, we’re past 35 and we need to start creating serious music now” pitfall. Of course, the “Release” album back in 2002 was somewhat different with more guitars and other acoustic instruments. Still; the songs were still very much PSB and fit well with the other albums.

So, what about “Hotspot”? Well, sound-wise this is Tennant & Lowe at home: in their electronic pop-land, with those hints of ballad and disco that we all love. However, this time it’s less digital and more analogue. The reason has been paid a lot of attention and was also a very effective hook in the PR activities for this album. “Hotspot” was produced by Stewart Price in the legendary Hansa studio in Berlin, closing the electronic trilogy with him. By using old synths and effects, Pet Shop Boys manage to present an album sounding quite organic and alive, while still being a strictly electronic matter.

The album kicks things off with the synthpop anthem “Will-o-the-whisp”, presenting a keyboard line summing the eighties and the nineties in four bars. On this album opener, Tennants lead vocals are also rather edgy, bringing back “Please” and “Actually” memories.

One is led to believe that this will be a full-on electro bonanza, but already the next song, “You Are the One”, brings the tempo down and the essence of this release is that it tries to balance between the club euphoria and the after-party contemplations. And, despite many of my friends’ loud protests, I prefer the low key and downtempo passages; to me they sound more honest. In the melancholic, more suggestive areas the actual songwriting shines through. This being said, there are really great tracks on this album but a few ones that I feel would be better off as single B-sides.

One example is the single “Monkey Business” actually, and the other one is the final track “Wedding in Berlin”. OK, the later was originally a present to two of their friends when they were getting married. That’s sweet and all but the song still should have been saved for this specific occasion (and on expensive bootlegs for the collectors). As a disclaimer, I may be missing the point and it’s worth mentioning that I don’t like either “Go West” or “New York City Boy”.

So, still a 7/10 despite my condescending comments about a few of the tracks? Does this mean that there are other tunes doing great jobs as counterweights? Yup, that’s right; so go have a listen to “Hotspot” now.