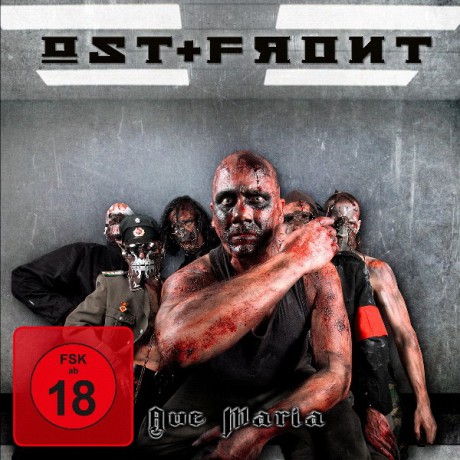 If you really, really, really miss Rammstein you could have a look at Ost+Front, but I can’t recommend it. This German industrial metal band are such copycats it’s not even funny. They have completely emulated the trademark Rammstein sound with chuga-chuga guitars, heavy beats, electronic components and low, talky vocals in very pronounced German. You would mistake them for Rammstein if it wasn’t for their lack of humour (which I might miss because of the language barrier) and songwriting skills (which I don’t miss). Instead their entire focus seems to be on looking fierce in pictures and writing “provocative” and “cynical” lyrics (their biggest selling point according to the press material). They are trying so hard to be tough and hard that they have an age restriction in the Out of Line webshop just for looking at the album!

If I were you, I would just listen to the old Rammstein albums again.