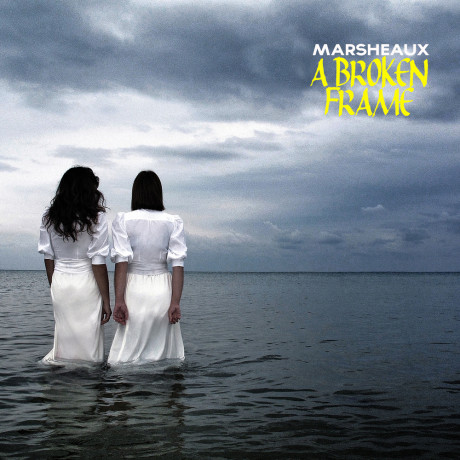 Depeche Mode covers have been done to death. There are umpteen different cover albums, often with obscure tribute bands. So Greek synthpop band Marsheaux are either extremely brave or extremely stupid, because they’ve recorded a track by track remake of the classic Depeche Mode album ”A Broken Frame”.

In my opinion, a cover should at least try to bring something new to the table, otherwise there’s no point. Marsheaux are pretty conservative, and most songs sound quite similiar to the originals. They’ve modernized the sound and updated the production values, but it’s still synthpop with basically the same arrangements.

So, extremely stupid then? No, actually. See, the covers are very well made, and the female vocals also help break the mould. Some songs are more reworked than others, and ”Shouldn’t Have Done That” is morphed into a groovy, trip hoppy beast that’s turned one of my least favourite tracks on ”A Broken Frame” into my favourite on this album. They’ve completely missed the epicness of ”The Sound and the Rainfall” however, and on the whole the songs sound more generic than the originals.

Marsheaux haven’t created anything essential, but in the throng of Depeche Mode covers they hold up well, and it might give some tracks a new life on the dancefloor.