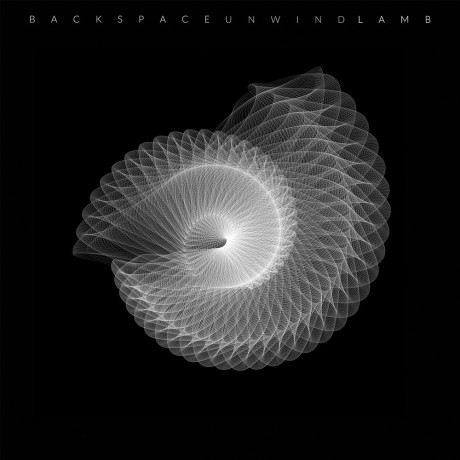 This is my first time reviewing Lamb, so forgive me Lamb fans if I tread over familiar ground for you with this little introduction. I remember Lamb from their trip hop days, yet also know that actually they are often wrongly associated with the particular scene (they are in fact a Manchester band). Also trip hop doesn’t really do the group justice either, as you can find elements of jazz, and electronica coursing through their musical veins. Finally, even though they are known as a group, the core of the band is made up of a rather talented duo – singer/ songwriter Lou Rhodes and producer Andy Barlow. Now we’re up to date, let’s have a look at this, their 6th studio album.

Lou Rhodes’ distinctive jazzy vocal is all over the opener “In Binary”, which sweeps and swooshes along insistently.  “We Fall in Love” was the first single released from the set and it ups the tempo, with a lovely tom-tom drum-like backbeat driving the rhythm forward.

The production is incredible. It is very clean and crisp, and immediate – the instruments seeming like they are being played right in front of you. Each cymbal tap is so clean and sharp you may be tempted to pick up a drumstick and have a go yourself. The instruments always have room to breathe, with not one looking to dominate another – listen to the piano keys, strings and vocals on “Doves and Ravens” to see how harmonious they are.

Now “Backspace Unwind” I like, it sounds like the future as viewed from space. It has sounds at once recognisable from other genres (dubstep wobbles and rock cymbals as far as I could hear), yet filtered into something quite refreshingly new. A nice piece of work. “What Makes Us Human” is also notable for its unusual beat structure – it is both experimental and cinematic at the same time.

The album is a well-produced, lovely piece of work, which is quite experimental at times, and all the more interesting for it. There are really no dull tracks, which is great, and will allow you to keep your fingers away from the skip button. With the tour they are currently embarking on too, this album should keep the band away from their solo projects for a while.