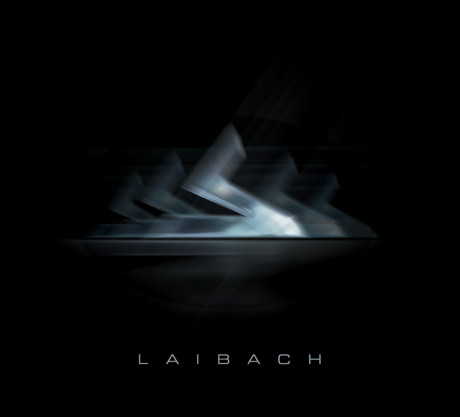 Over the years it has become much more difficult to describe what Laibach really is. The original industrial outfit with Tomaž Hostnik (1961-1982) turned into a cross-genre, ever morphing reflection of the east/west and left/right equilibrium during the eighties. In many ways like a cultural reaction, satire if you like, of the current affairs back then. After being banned in Slovenia, not even allowed to use their band name (Laibach being the german name of Slovenian capital: Ljubljana) the band went abroad and turned into it’s “phase 2”, with Milan Fras on lead vocals. Most of us ran into Laibach during the second half of the eighties, when the band got a cult status for re-interpreting classic pop anthems by e.g. the Rolling Stones, The Beatles and Queen, giving them new auras by fitting them into the martial industrial sphere of Laibach. Already then the pop connection was established and has become a much more prominent ingredient over the years.

New album “Spectre” is undoubtedly their most straightforward and less ambiguous release to date. The lyrics have never been so unobscured and the backing music is, at times, close to electronic muzak. Mr Fras nowadays share the lead vocals with Mina Špiler and while this contrast works pretty well the formula is more of an over-repeated cliché, in this century.

Still, at the same time, the album has a definite impact in this form; way too lightweight for the common retro-industrial puritans but at the same time overwhelmingly honest, juvenile and rebellious. Opening track “The Whistleblowers” is celebrating people like Snowden and Manning and could also be a clarification for anyone who missed the essence of the 1994 “NATO” album. “Eurovision” with it’s chorus “Europe is falling apart” feels creepy synced with today’s Europe in it’s current “back to the cold war” state – triggered by US cyber wiretapping and instability in the east. While Laibach has always been a political matter they used to be more open to both political and non-political (i.e. artistic) interpretations. I do feel that “Spectre” is removing the veil of the actual identity of a band whose main attraction has been the fact that we weren’t allowed to know.

To sum things up; with this release in hand it is pretty easy to tell people what Laibach is about in 2014.