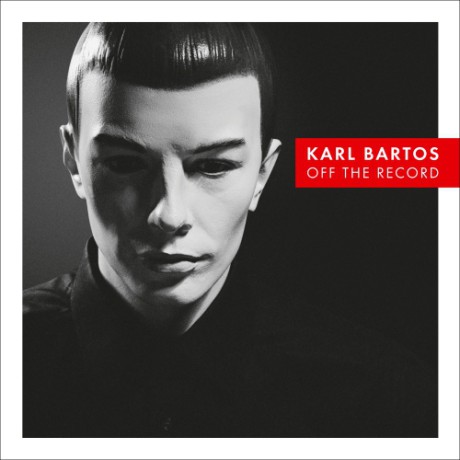 Karl Bartos has made it really easy for himself, on this second album under his own name. I’m a huge fan of the first Elektric Musik album “Esperanto”, where Karl combined bleepy synthpop, dance, vocoders, voice experiments and catchy melodies. On this album however, he’s made a sort of musical autobiography of his work, both in and out of Kraftwerk. But he’s lost something along the way, I think. This is shamelessly nostalgic, to the brink of copying himself. It’s all made with the same sounds as usual, with the same sort of melodies.

He’s always very close to doing a Kraftwerk pastiche, especially on “Rhythmus” which sounds like “Numbers” and “Computer Love” put into a blender. I’m sure he’s very proud of his heritage – and rightly so – but he did it so much better on “Esperanto”.

Unfortunately this album doesn’t make me feel anything. I enjoy the last track “Hausmusik” the most, a silly, jaunty little tune which always gets me in a jolly mood. But other than that this is a bland album, where nothing stays in your head or brings anything new to the table.