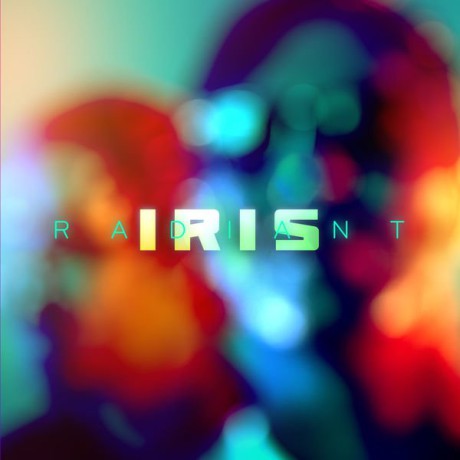 Im a huge fan of Iris’ second album ”Awakening” where they built on the strengths of their debut ”Reconnect” and hit a sweet spot of catchy song writing and quality electronic pop. After that I thought they kind of lost their way, with a more guitar based sound and – at least to me – somewhat boring tracks with no particular edge.

And I still have to say that sometimes it feels like Iris has made a point of having no drama whatsoever in their songs. The drums are soft, the melodies are sweet, and as soon as something approaching excitement occurs, they often hasten to scale back. Luckily there are exceptions however.

That said though, the last album ”Blacklight” was a step in the right direction and I feel ”Radiant” goes further still. The sound is more back to basic à la ”Awakening” and it grows on you quite a bit after a couple of listens and the music takes shape and leaves a lasting impression. Take ”Infinite Yonder” for example, which sounds like the Iris of old, and that’s enough to bring me joy, although it’s of course a great piece on its own.

I’m glad that Iris is still making music, and even though ”Radiant” doesn’t quite live up to their first couple of albums it’s still a solid return. After 15 years together as a band, living in different parts of the USA, Reagan Jones and Andrew Sega are still making their own brand of American synthpop.