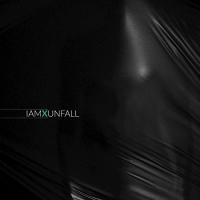 Chris Corner works in mysterious ways. Out of the blue, he has just released an instrumental album called ”Unfall”. And it doesn’t sound anything like IAMX. Furthermore, it’s not very good.

It’s mostly short experimental, dancey and weird pieces that never really goes anywhere. I guess it’s just Chris’ way to try stuff out but it’s almost unfair to judge it next to his other material because it’s so far off. But released under the IAMX moniker comparisons are unavoidable.

This album includes none of the things that I love with Chris Corner’s music, ie melodies, beautiful vocals and emotional overload. This is cold and monotone but not in a good way. I don’t think I’ll return to it often.