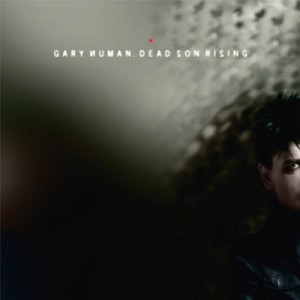 The world has seen a Gary Numan resurgence in the last 15 years, where he began investigating a new approach. The “new” Numan went for a darker, slower, rockier sound – making me think of an atmospheric Nine Inch Nails with Billy Corgan on vocals – and this is still evident on new album “Dead Son Rising”. It’s one of Numan’s finer efforts, in my opinion. Strong song writing, dripping ambience and intriguing vocals mesh together for a musical broth keeping you interested for a long time.

The album is a bit calmer and more relaxed than his other output, but “Dead Son Rising” contains within its borders both slower ballads like “For the Rest of my Life” and rockier numbers like “Big Noise Transmission”. The production is precise, airy, not overcrowded – letting the music come out.

Gone is also the trademark Numan “shouty” chorus, replaced with more complex melodies and variety. This album is a fine return to form.