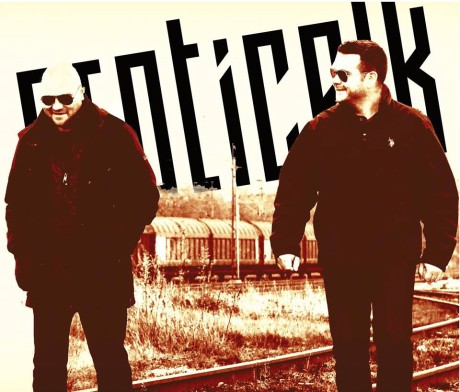 Time for some more Swedish synthpop. This time by what has to be the most original name in the genre. How did they ever come up with that? In some ways I think it has become an obstacle for the band, as many probably dismiss them as a joke. That’s a shame, because they are missing out on some very solid song writing.