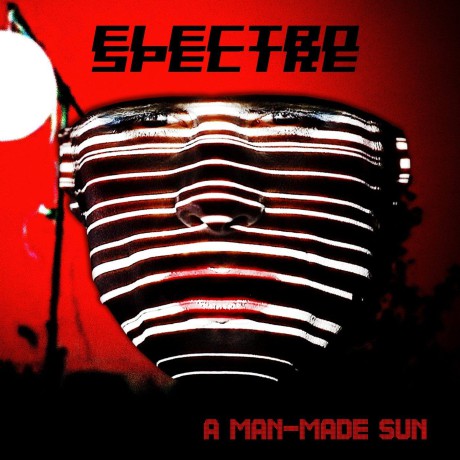 Electro Spectre have always represented something new in synthpop, already from the outset with songs as “Dancing Girl” on their debut album a few years ago. They just have that great sense of song writing, using a traditional rock song structure with bridges, refrain, sticks and all those components that you’ll find in a really great song. This is something that modern synthpop has lost for the most part and “A Man-Made Sun” displays some great craftsmanship and dynamics.

The well-made album adds nothing new to the table but it doesn’t matter when you consider how they show their great skills within melancholic, futuristic synthpop. Alexander Bjørneboes vocals also add that extra layer to make it even more impressive and the lyrics are inspired by a trip he made to Vietnam. “Truth of You and Me”, “Tic Toc” and the amazing “The Way You Love” makes “A Man-Made Sun” the Norwegians’ strongest contribution to the synthpop scene so far.