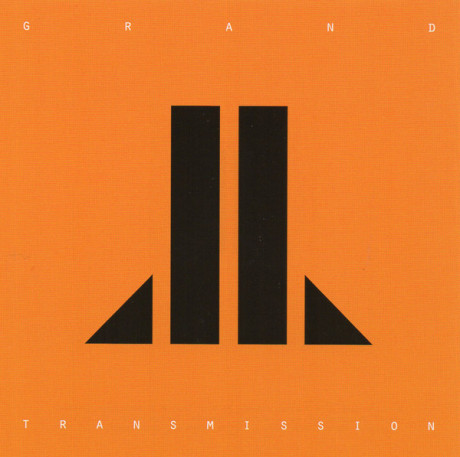 As much as I love these Kraftwerkian soundscapes (they are forerver my number one!), I’m a bit confused about the tracklisting on this new Deutsche Bank album. German Electro Shock released “Autopop” three years ago which contained pieces that are now appearing again on this album. “Grand Transmission” seems to be a project focused on releasing the digital output of Deutsche Bank, which is commendable, but why include a handful of songs already put on both CD and vinyl? Be that as it may, this album shows again how crafty the Swede behind this project, Mats From, is.

“Grand Transmission” sees some older tracks put on plastic, like the dreamy “Keio Line” and a hypnotic seven minute version of “Transmission”. Still, my favourite has to be ballad-esque “Zero Gravity”, full of heavy vocoder vocals and epic melodies. It’s all about that Düsseldorf sound, but “Neurotransmitter” bears elements of “Electric Café” and not only ”Trans Europe Express”, “Computer World” etc.

I am consumed by this sound and love it whole heartedly, while others will dismiss it as a clone. Still, when it is done with this level of skill and playfulness, it’s irresistable.