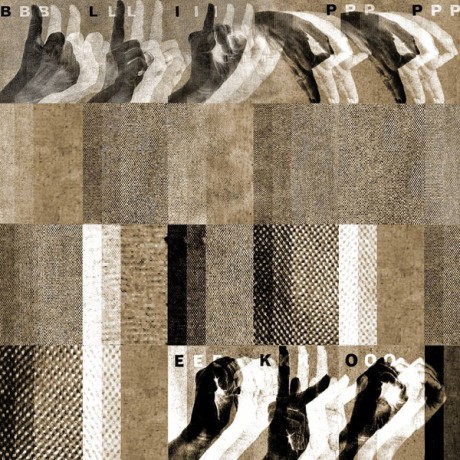 The trend of eighties bands, big and small, attempting comebacks has been ongoing for quite some time now. Some are successful, like Ultravox, while others fail to revive past stardom.

We have reached 2015 and bands active in the nineties have started to wake up from their slumber. One such constellation is Swedish small synthpop trio Blipp. They hooked up their machines back in 1993 in Falun, resulting in a very pleasant, albeit naïve, demo cassette called “Signaler”.

“Eko” is their fourth proper album (counting the demo debut) and the playful, simplistic analogue recipe remains intact. Lars, Anders and Mats are good with melodies and have a knack for clever lyrics, but over the course of a full album things can get a tad too sugary. The vocals, while functional, aren’t the best but Blipp are more about harmonies and sounds.

When it comes to Swedish synthpop sung in Swedish, Blipp don’t disappoint, but even in this small field there are better acts to be found. Still, when in the right mood, “Eko” is quite the party pleaser.