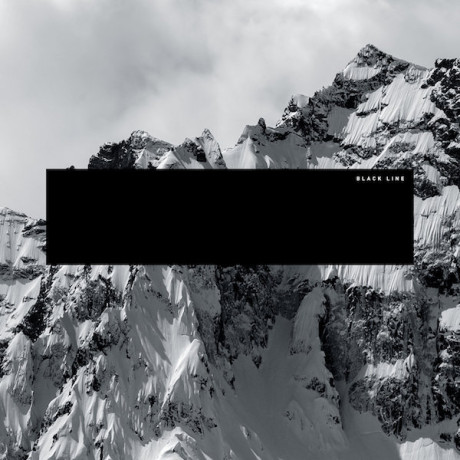 The result is 13 tracks (and a remix) of surprisingly cohesive electronic music, with Douglas’ characteristic vocals playing a big part and holding the album together. Songs are mostly quite melodic, moody and intricate, so don’t expect loud EBM bangers à la early Nitzer Ebb. But there are some dancey stuff on it like ”Shut It Down” – a sleazy groove fest of a track, by the way, complete with wah wah guitars and massive washes of analogue synths. Other tracks range from electro, instrumental ambient to intense heavier stuff, making the album quite a journey.

Cyrus’ giant modular synth gets a proper workout on this album, but it’s not just knob twiddling for the sake of it, they’ve written some solid tracks as well. “Treason, Sedition and Subversive Activities” is a fine album and it stands listening to over and over while you discover new things in the mix.