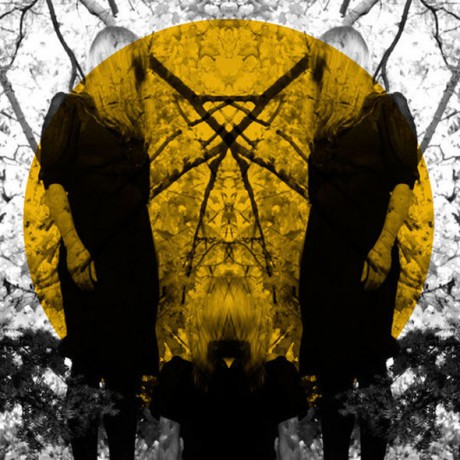 The great divide geographically splits Toronto based Austria and the Swedish The Knife but at first listen they are definitely neighbors – sonically. While this was the initial impression of Austra’s debut album this changed somewhat after further listens. Lead singer Katie Stelmanis has a background both in opera and as a solo artist and she definitely has expressive voice that at first led me to draw the Karin Dreijer connection but there is something more here. Stelmanis voice is less punk and DIY and actually makes me think of secret link between Lisa Gerrard, Mary Fahl and Kate Bush. Fragile in some way but always strong, well defined and multidimensional. At times, both the vocals and the electronic arrangements also remind me of Bat for Lashes and the Italian singer Alice. We get the medieval essence like in e.g. Dead Can Dance and quite a few of the common synthpop references, but also a more urban pulse that makes this release feel retro and fresh at the same time.

“Feel It Break” is certainly a bit of an odd beast. While the arrangements and the tunes are not exploring any new areas this album is still rather revolutionary when compared to the current standards in electronic music. In this era of minimalism and housy over-compression this collection of timeless, multifaceted harmonies and well-written songs makes this album suitable not only for devoted electropop heads but anyone able to enjoy a well presented musical experience. And, for the record, the song “The Choke” is not a cover of another Canadian band…